Berwick is a traditional market town that sits at the most North East tip of England. The eventful and fascinating history of Berwick is completely unique as it has changed hands between Scotland and England more than a dozen times. Steeped in history, this town has plenty of captivating stories.

The rich history of Berwick upon Tweed can be seen throughout the town. Explore the turbulent times that pushed Berwick into becoming one of the most well protected towns in Britain. Take a look through the old jail bars and cells which still occupy the Georgian Guildhall. From the earliest of days, Berwick upon Tweed has been as important military town, housing soldiers of the garrison in the first purpose built infantry barracks in England from 1721. The Berwick upon Tweed Barracks now houses the ‘By Beat of Drum’ exhibition which gives visitors an insight into the life of the British infantryman from the Civil War to the First World War. 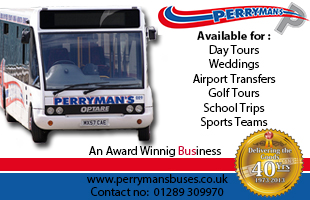 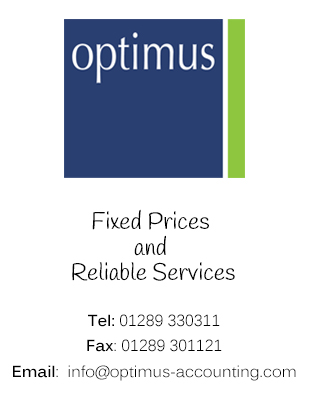